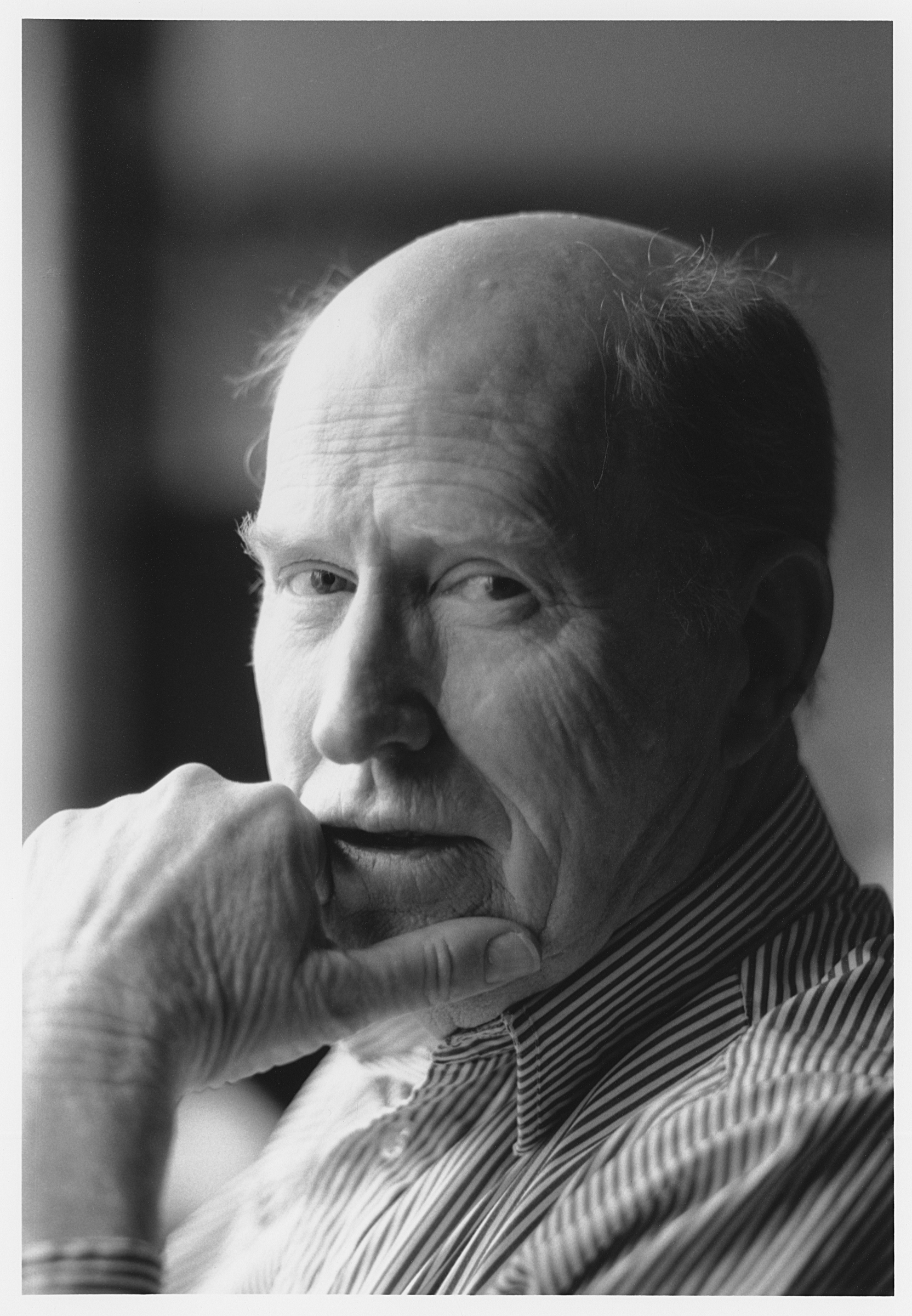 The late A. R. Ammons (1926-2001), Goldwin Smith Professor Emeritus of Poetry at Cornell University, was the author of nearly thirty books of poetry, among them Bosh and Flapdoodle (2005); Glare (1997); Garbage (1993), which won the National Book Award and the Library of Congress's Rebekah Johnson Bobbitt National Prize for Poetry; A Coast of Trees (1981), which won the National Book Critics Circle Award for Poetry; Sphere (1974), which won the Bollingen Prize; and Collected Poems 1951-1971 (1972), which also won the National Book Award. Ammons's many other honors include the Academy of American Poets' Tanning Prize, the Poetry Society of America's Robert Frost Medal, the Ruth Lilly Prize, and fellowships from the Guggenheim and MacArthur Foundations and the American Academy of Arts and Letters.

To list his awards in order: Ammons won the 1971 Bollingen Prize; National Book Awards in 1973 and 1993; a MacArthur Fellowship in 1981, the year the award was established; a 1981 National Book Critics Circle Award; a 1993 Library of Congress National Prize for Poetry; the Wallace Stevens Award from the Academy of American Poets in 1998; the Poetry Society of America's Robert Frost Medal; the Ruth Lilly Prize; and fellowships from the Guggenheim Foundation and the American Academy of Arts and Letters. He was elected a Fellow of the American Academy of Arts and Sciences in 1978. (Photo by Dede Hatch)

AN IMAGE FOR LONGING: Selected Letters and Journals, Ommateum to Sphere (ELS Monographs, 2014)