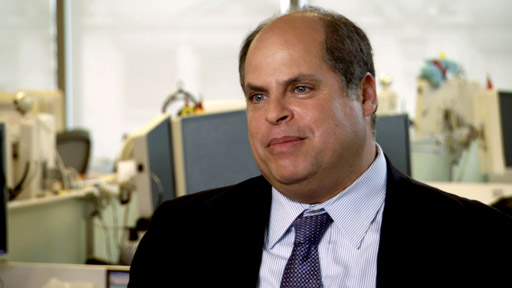 Bob Ivry is an investigative reporter for Bloomberg News. His articles on the financial crisis, Wall Street, and the Federal Reserve have won the 2009 George Polk Award, a 2008 Gerald Loeb award, a 2012 special citation from the Goldsmith Investigative Reporting Award jury at Harvard’s Kennedy School, the Society of Professional Journalists 2012 Public Service in Online Journalism award, the 2012 Investigative Reporters and Editors Freedom of Information prize, the 2010 Hillman Prize, three New York Press Club Awards, two National Headliner awards and three awards from the Society of American Business Editors and Writers. In 2012, BusinessInsider.com named @bobivry one of Twitter’s 101 financial feeds to follow. He was a regular contributor to Esquire, Washington Post Book World, Popular Science, Maxim and Self and also wrote for Spin and Details. His short fiction has appeared in Esquire and Ploughshares. Before joining Bloomberg, Ivry worked for the San Francisco Bay Guardian, San Francisco Examiner and The Record of Hackensack, New Jersey, where he won awards for criticism and news feature reporting from the New Jersey Press Association, the Society of Professional Journalists and the Garden State Association of Black Journalists. He is a graduate of Michigan State University and the University of Iowa Writers’ Workshop, where he received an MFA.

THE SEVEN SINS OF WALL STREET: Big Banks, Their Washington Lackeys, and the Next Financial Crisis (PublicAffairs, 2014)