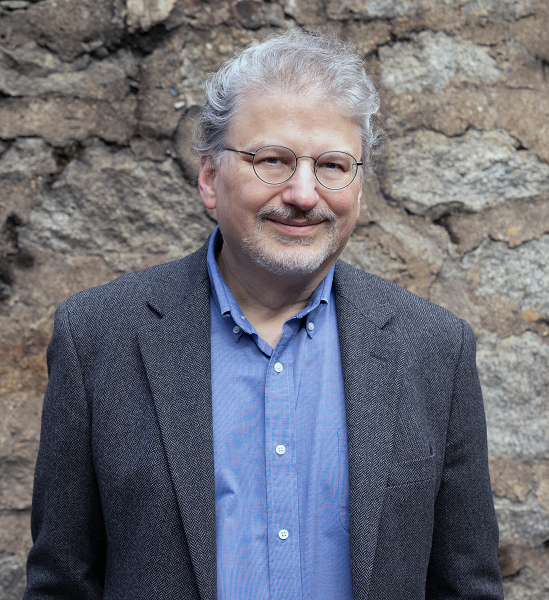 David A. Price is a graduate of the College of William and Mary, Harvard Law School, and the University of Cambridge.

The author of three books, his articles on history and technology have appeared in numerous publications and websites, including The New Yorker, The Wall Street Journal, The Washington Post, National Geographic, Harvard Business Review, Nieman Storyboard, and Encyclopaedia Britannica.

He received his bachelor’s degree in economics and computer science from the College of William and Mary and graduate degrees from Harvard University and the University of Cambridge. He is a Fellow of the Royal Historical Society.

GENIUSES AT WAR: Bletchley Park, Colossus, and the Dawn of the Digital Age (Alfred A. Knopf, 2021)

LOVE AND HATE IN JAMESTOWN: John Smith, Pocahontas, and the Start of a New Nation (Alfred A. Knopf, 2003)