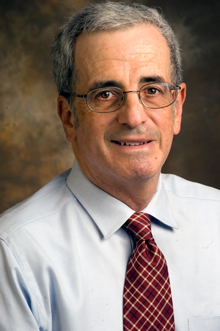 Harvey Klehr is the Andrew W. Mellon Professor Emeritus of Politics and History and former chairman of the political science department at Emory University, where he taught from 1971 to 2016. He is the author, co-author, or editor of thirteen books, including Spies: The Rise and Fall of the KGB in America (Yale, 2009), praised by Anne Applebaum as a “genuinely important and darkly fascinating book.” He has written many articles and reviews for professional journals as well as for Commentary, The New Republic, The New York Review of Books, Wall Street Journal, and Weekly Standard. He was the recipient of the Emory Williams Distinguished Teaching Award for Emory College in 1983 and was recognized as the University Scholar-Teacher of the Year by Emory in 1995. He also served a six-year term as a member of the National Council on the Humanities.

THE MILLIONAIRE WAS A SOVIET MOLE: The Twisted Life of David Karr (Encounter Books, 2019)