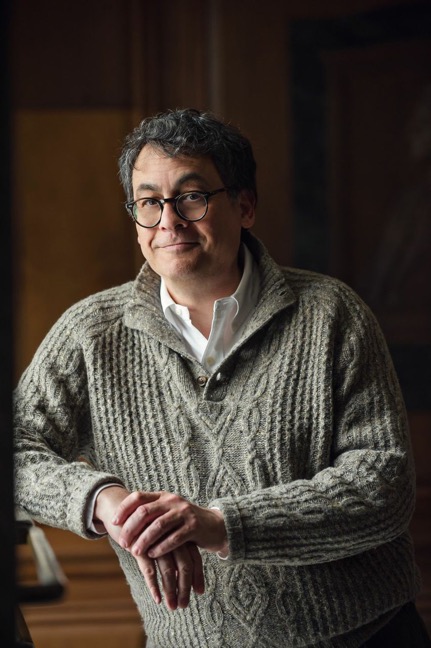 Educated at the University of Michigan and the Johns Hopkins University School of Medicine, Markel is the author of Quarantine!: East European Jewish Immigrants and the New York City Epidemics of 1892 (Johns Hopkins, 1997), awarded the Arthur Viseltear Prize of the American Public Health Association for the best book on the history of public health published in the past five years; When Germs Travel: Six Epidemics That Have Invaded America Since 1900 and the New Fears They Have Unleashed (Pantheon, 2004); and the bestselling An Anatomy of Addiction: Sigmund Freud, William Halsted, and the Miracle Drug Cocaine (Pantheon, 2011).

He has published many articles in popular and scholarly periodicals, from The New England Journal of Medicine, American Journal of Public Health, The Lancet, The American Scholar, and The Journal of the American Medical Association (for which he was a contributing writer from 2007 to 2014), to The New York Times, Harper’s Magazine, The Atlantic, Scientific American, The Washington Post, The Baltimore Sun, The Detroit News, The New Republic, The International Herald Tribune, and The Wall Street Journal.

In the field of pediatrics, he is the author of The H. L. Mencken Baby Book; the popular textbook, The Portable Pediatrician; and The Practical Pediatrician: The A to Z Guide to Your Child's Health, Behavior and Safety (both with Frank A. Oski), which was named the "Best Health Book of the Year for 1996" by Child Magazine.

AN ANATOMY OF ADDICTION: Sigmund Freud, William Halsted, and the Miracle Drug Cocaine (Alfred A. Knopf, 2011)

THE KELLOGGS: The Battling Brothers of Battle Creek (Pantheon Books, 2017)

WHEN GERMS TRAVEL: Six Epidemics That Have Invaded America Since 1900 and the New Fears They Have Unleashed (Alfred A. Knopf, 2004)