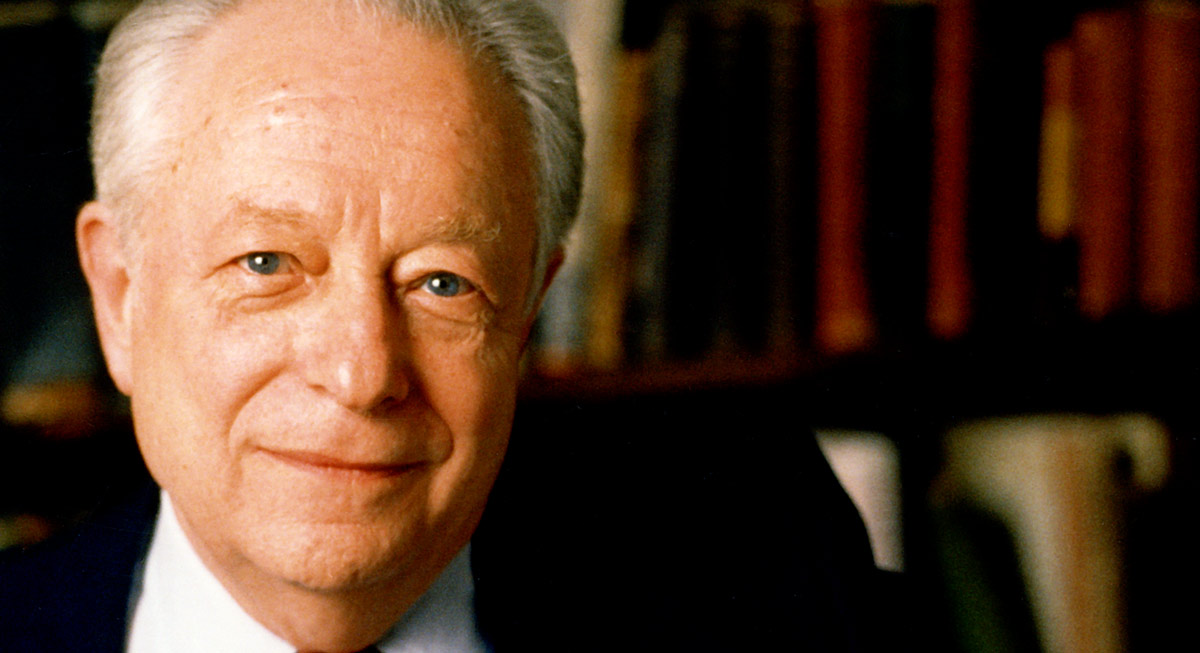 He was a fellow of the American Academy of Arts and Sciences, a member of the Council on Foreign Relations, and a fellow emeritus at the American Enterprise Institute. As a member of the board of contributors of the Wall Street Journal, he contributed a monthly column from 1972 to 1997. He served on the Council of the National Endowment for the Humanities from 1972 to 1977. In July 2002, President George W. Bush bestowed upon him the Medal of Freedom, the nation’s highest civilian honor.

NEOCONSERVATISM: The Autobiography of an Idea (The Free Press, 1995)