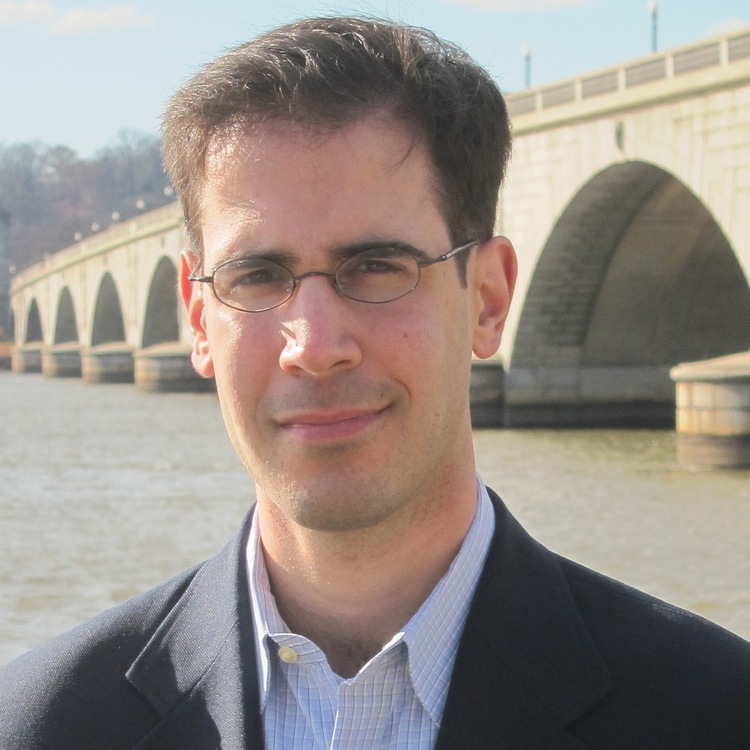 Jonathan Horn is an author and former White House presidential speechwriter whose Robert E. Lee biography, The Man Who Would Not Be Washington, was a Washington Post bestseller. His most recent book, Washington's End follows our first president in tumultuous post-presidential years. Jonathan has appeared on CNN, Fox News, MSNBC, and PBS NewsHour, and his writing has appeared in The Washington Post, The New York Times’ Disunion series, Politico Magazine, The Daily Beast, The Weekly Standard, and other outlets. A graduate of Yale University, he lives in Bethesda, Maryland, with his wife, daughter, and dog. His latest book is Washington’s End.

THE MAN WHO WOULD NOT BE WASHINGTON: Robert E. Lee's Civil War and His Decision That Changed American History (Scribner, 2015)