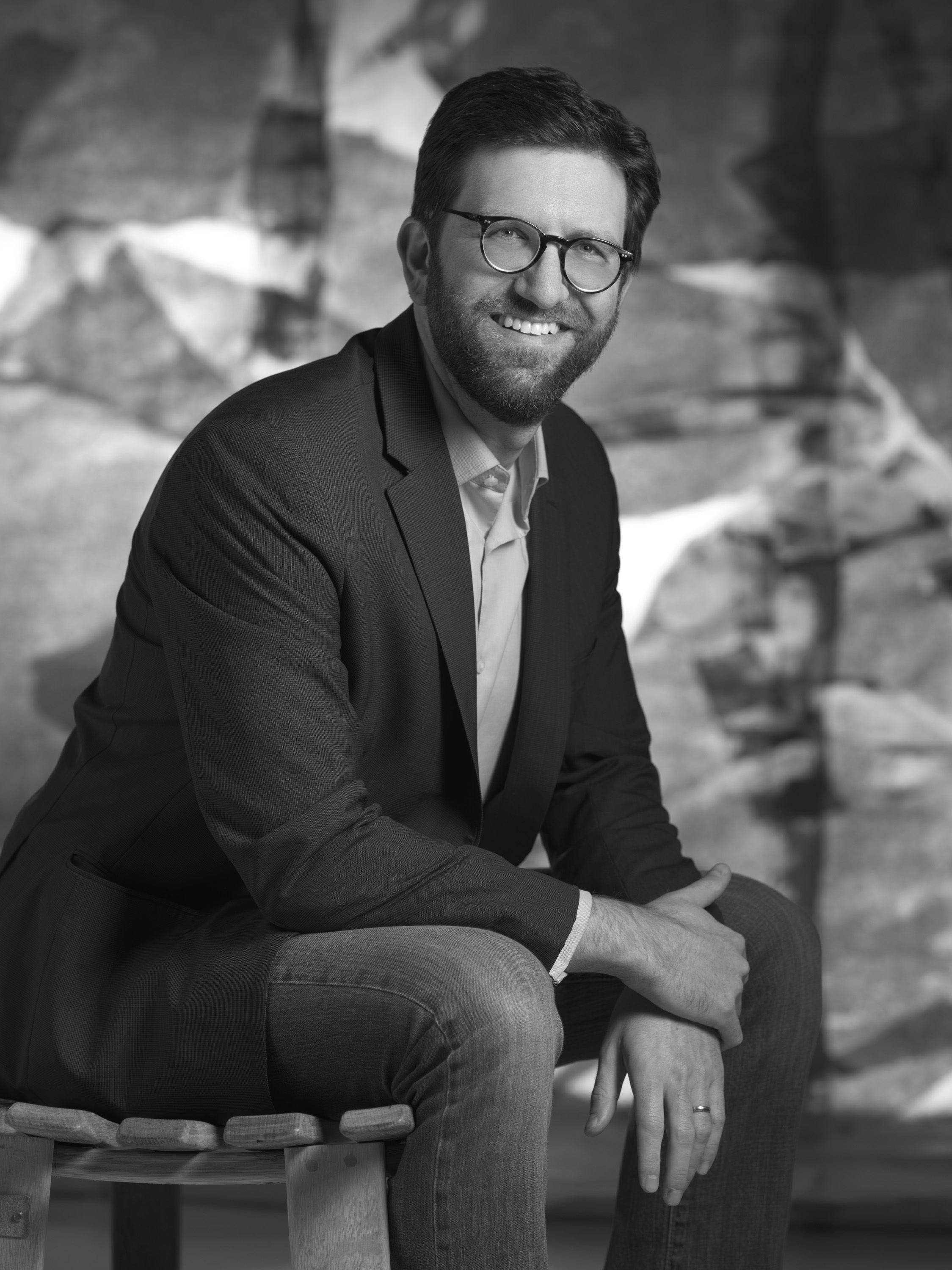 Joseph Tartakovsky is the James Wilson Fellow in Constitutional Law at the Claremont Institute for the Study of Statesmanship and Political Philosophy. His writings have appeared in the New York Times, Wall Street Journal, and Los Angeles Times, among other publications. As a lawyer, he has served as the Deputy Solicitor General of Nevada, a white-collar criminal litigator at an international law firm, and as a law clerk to a federal appellate judge.