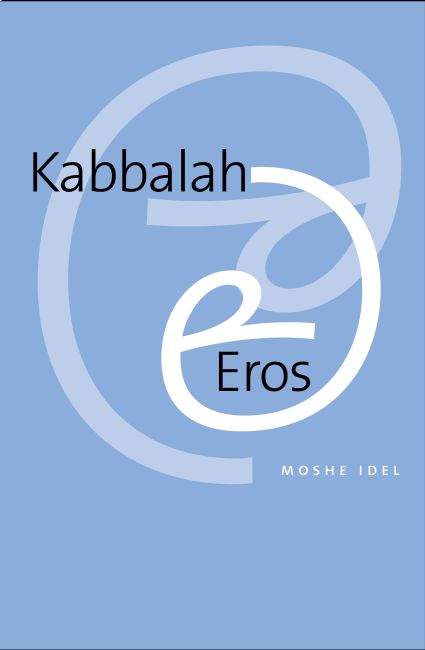 The author traces the main developments of a religious formula that reflects the union between a masculine divine attribute and a feminine divine attribute, and he asks why such an “erotic formula” was incorporated into the Jewish prayer book. Idel shows how Kabbalistic literature was influenced not only by rabbinic literature but also by Greek thought that helped introduce a wider understanding of eros. Addressing topics ranging from cosmic eros and androgyneity to the affinity between C. J. Jung and Kabbalah to feminist thought, Idel’s deeply learned study will be of consuming interest to scholars of religion, Judaism, and feminism.

"This is another masterful study by Idel that all libraries serving religion and Judaica programs need to purchase. Highly recommended." — Choice

"The past few years have witnessed an explosion of new publications. For starters, three scholars of the post-Scholem generation—Moshe Idel, Rachel Elior and Elliot Wolfson—have published their magna opera…. Idel is an erudite scholar and an elliptical writer. But much as Scholem’s presentations of kabbalistic nonduality, messianism and symbolism were eventually translated to the popular world by such scholars as Matt and Green, so too do I expect Idel’s discussions of the infinity of Torah and polymorphous sexuality to be similarly conveyed to a wider audience." — Jay Michaelson, The Forward