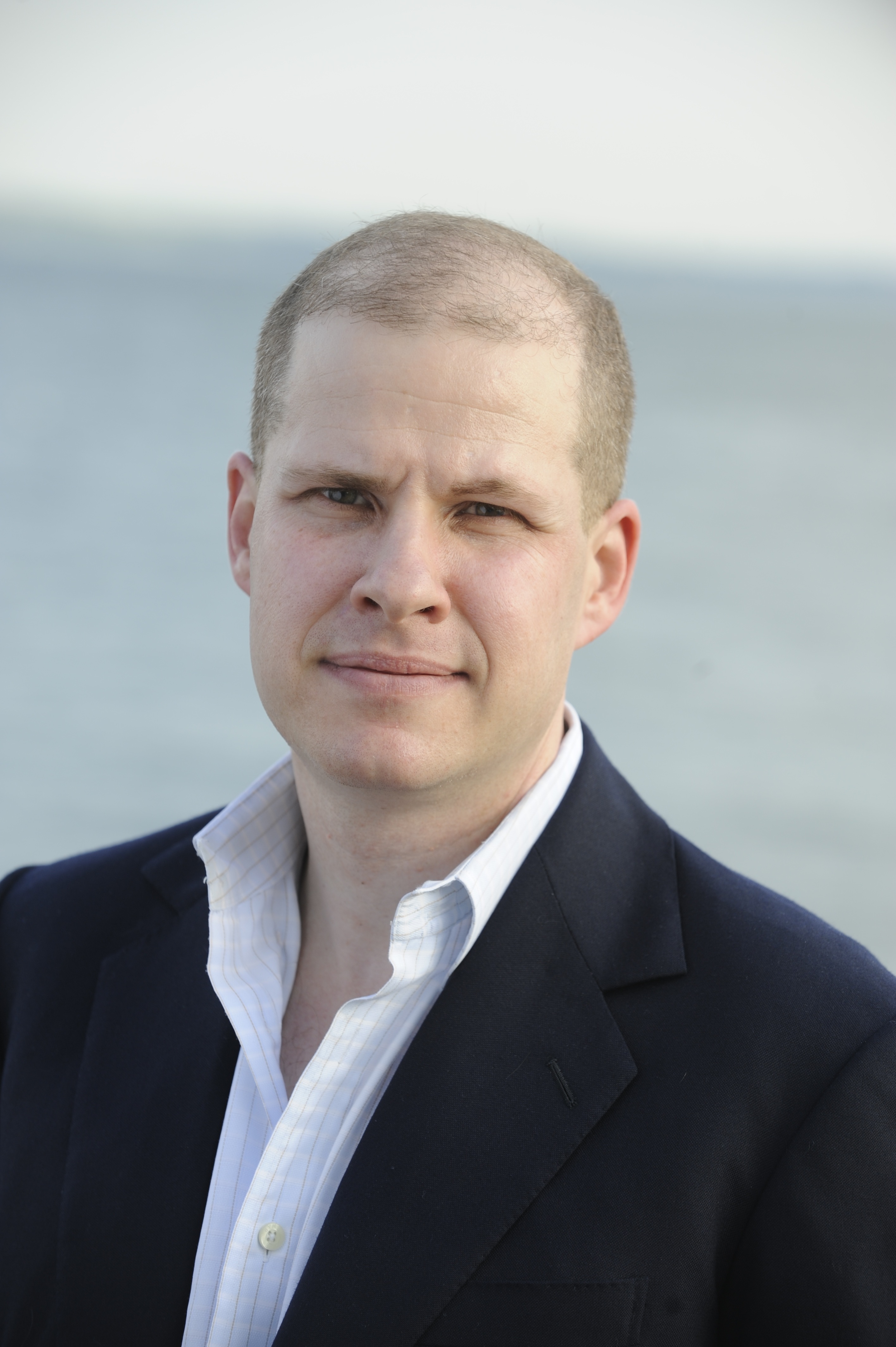 Max Boot is is one of America's leading military historians and foreign-policy analysts. The Jeane J. Kirkpatrick senior fellow in national security studies at the Council on Foreign Relations, he is also a contributing editor to The Weekly Standard and the Los Angeles Times, a blogger for Commentary, and a regular contributor to the New York Times, Washington Post, and many other publications. The author of two-widely acclaimed books of military history, he won the 2003 Wallace M. Greene Award for best nonfiction book on the Marine Corps for THE SAVAGE WARS OF PEACE: Small Wars and the Rise of American Power (Basic Books, 2002), which also was selected as one of the best books of the year by the Los Angeles Times, Washington Post, and Christian Science Monitor. Reviewing his recent WAR MADE NEW in the Philadelphia Inquirer, Mark Yost wrote, "Boot is not only an excellent historian, but also an excellent writer. Furthermore, he explains the implications not just for armed conflict, but also for military and political alliances, coronations, and redrawn boundaries around the globe.” He is now completing INVISIBLE ARMIES, a history of guerrilla warfare and terrorism forthcoming from W.W. Norton & Co.

INVISIBLE ARMIES: An Epic History of Guerrilla Warfare from Ancient Times to the Present (W.W. Norton, 2013)

THE SAVAGE WARS OF PEACE: Small Wars and the Rise of American Power (Basic Books, 2002)

WAR MADE NEW: The Key Weapons, Battles, and Warriors That Changed the Course of History from 1500 to Today (Gotham Books, 2006)