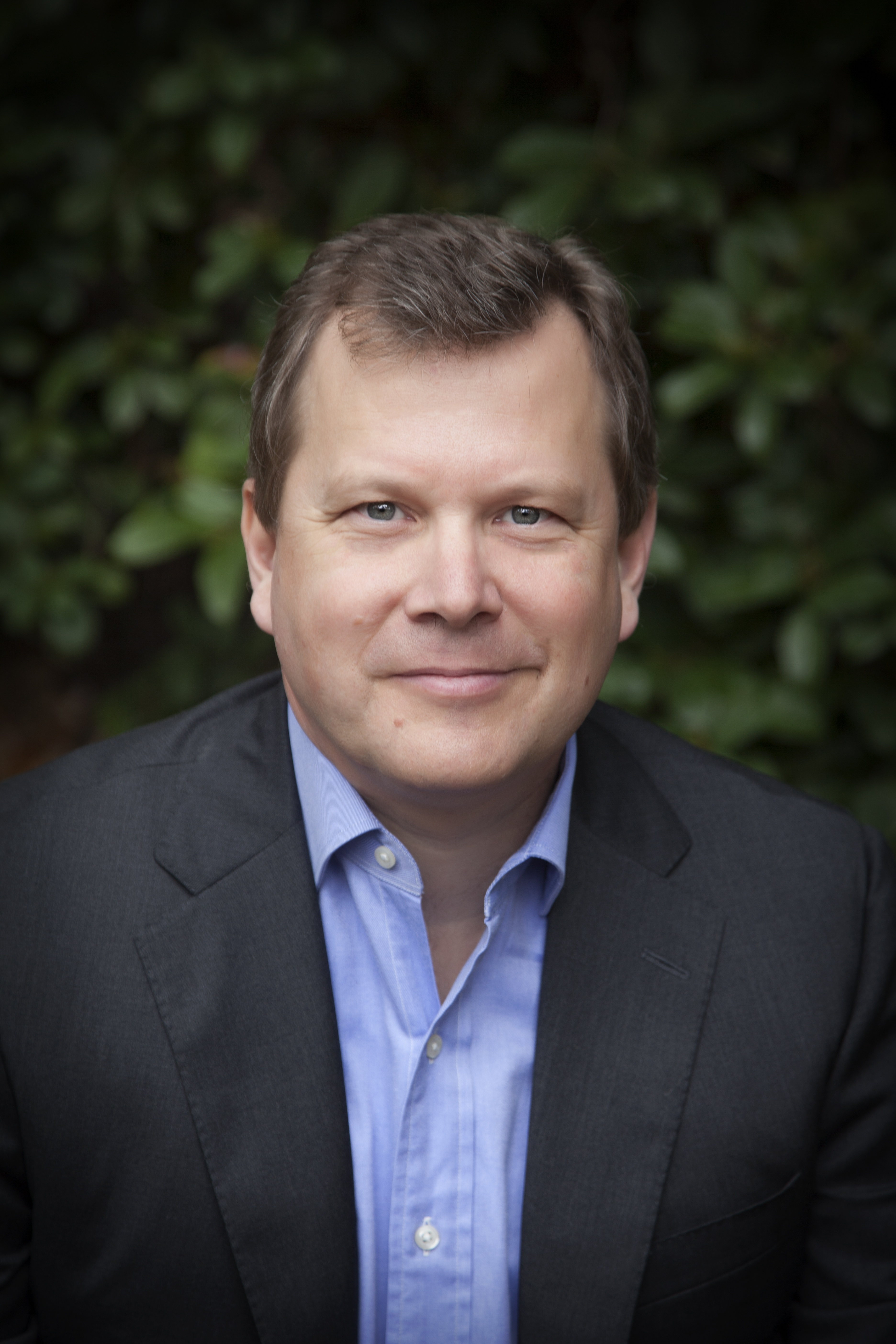 From 2008-9 he was a consultant to the Office of Presidential Speechwriting in the White House. He has also served as a member of the Ultraterrorism Study Group at the U.S. government’s Sandia National Laboratory and is a former consultant to NBC News. His books have been translated into eleven languages and include several New York Times or Washington Post bestsellers.

Peter is the author of the book Extortion: How Politicians Extract Your Money, Buy Votes, and Line Their Own Pockets. Both Extortion and his previous book, Throw Them All Out were New York Times bestsellers.

He received his M.Phil. from Oxford University and his B.A. from George Washington University.

ARCHITECTS OF RUIN: How Big Government Liberals Wrecked the Global Economy—and How They Will Do It Again If No One Stops Them (HarperCollins, 2009)

CLINTON CASH: The Untold Story of How and Why Foreign Governments and Businesses Helped Make Bill and Hillary Rich (HarperCollins, 2015)

EXTORTION: How Politicians Extract Your Money, Buy Votes, and Line Their Own Pockets (Houghton Mifflin Harcourt, 2013)

THROW THEM ALL OUT: How Politicians and Their Friends Get Rich Off Insider Stock Tips, Land Deals, and Cronyism That Would Send the Rest of Us to Prison (Houghton Mifflin Harcourt, 2011)