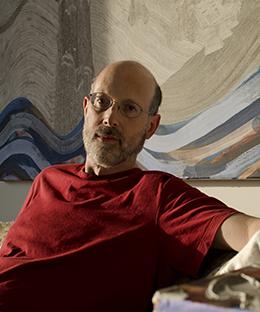 One of the preeminent scholars writing today on constitutional law and its history, Philip Hamburger teaches and writes on wide-ranging topics, including religious liberty, freedom of speech and the press, academic censorship, the regulation of science, judicial duty, administrative power, and the development of liberal thought. In two recent books—Is Administrative Law Unlawful? and The Administrative Threat—he argues that the administrative state is unconstitutional and a threat to civil liberties. In his latest book, Liberal Suppression: Section 501(c)(3) and the Taxation of Speech, he shows that the revenue code’s restrictions on the political speech of churches were initially proposed by the Imperial Wizard of the Ku Klux Klan and shows that these speech limitations are unconstitutional.

In 2014, Hamburger established the Law School’s Center for Law and Liberty, which studies threats to and legal protections for freedom. He is the founder and president of the New Civil Liberties Alliance, an independent, nonprofit civil rights organization based in Washington, D.C., that uses litigation and other pro-bono advocacy to defend constitutional freedoms from the administrative state.

Hamburger joined the Law School faculty in 2006 from the University of Chicago Law School. He has won several prestigious prizes during his tenure at Columbia Law, including the Hayek Book Prize and the Bradley Prize, which honors persons who defend American values. He has been elected a member of the American Academy of Arts and Sciences.