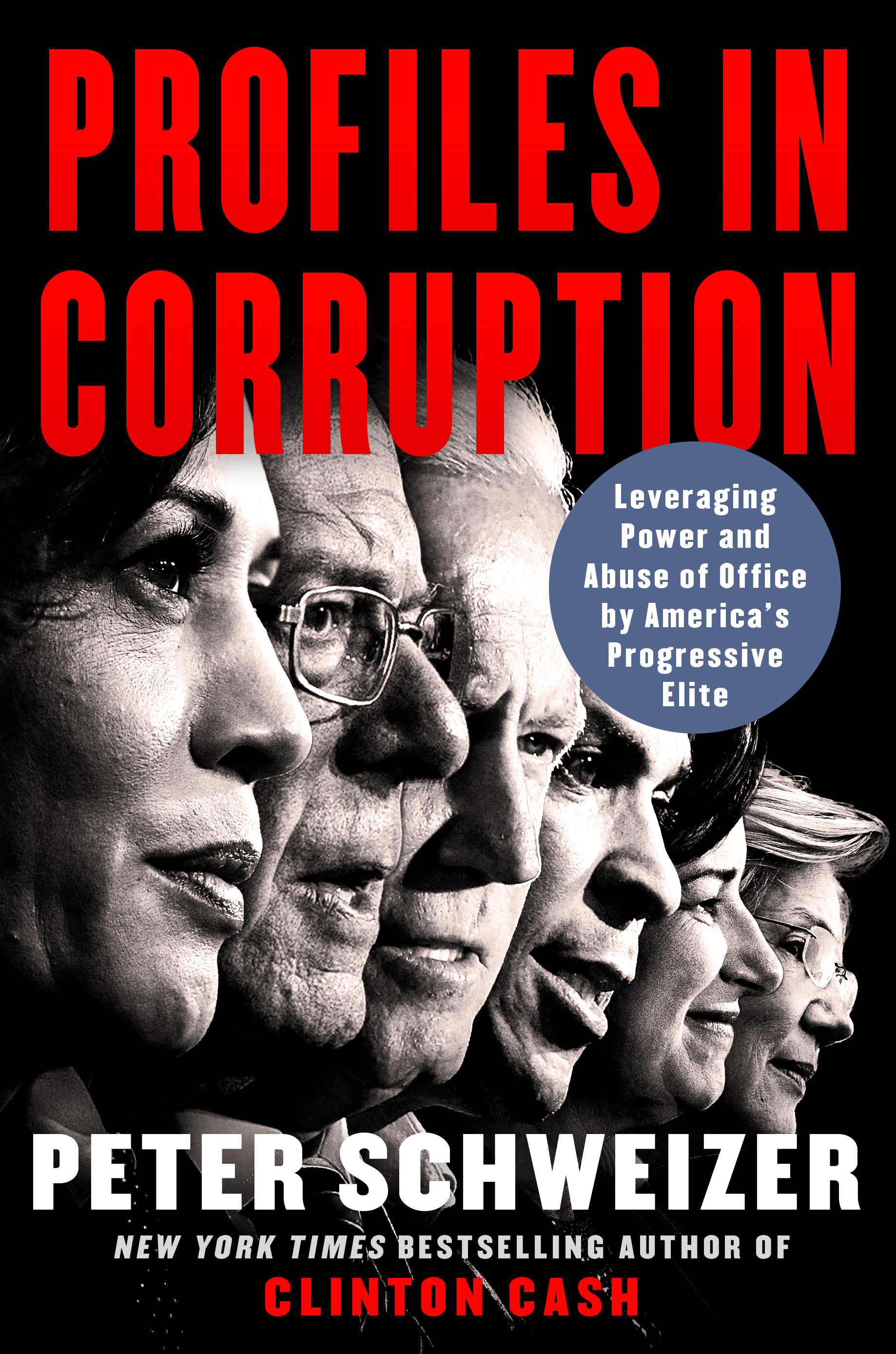 For over a decade, the work of five-time New York Times bestselling investigative reporter Peter Schweizer has sent shockwaves through the political universe.

Clinton Cash revealed the Clintons’ international money flow, exposed global corruption, and sparked an FBI investigation. Secret Empires exposed bipartisan corruption and launched congressional investigations. And Throw Them All Out and Extortion prompted passage of the STOCK Act. Indeed, Schweizer’s “follow the money” bombshell revelations have been featured on the front pages of the New York Times and the Wall Street Journal, and regularly appear on national news programs, including 60 Minutes.

Now Schweizer and his team of seasoned investigators turn their focus to the nation’s top progressives?politicians who strive to acquire more government power to achieve their political ends.

Can they be trusted with more power?

In Profiles in Corruption, Schweizer offers a deep-dive investigation into the private finances, and secrets deals of some of America’s top political leaders. And, as usual, he doesn’t disappoint, with never-before-reported revelations that uncover corruption and abuse of power?all backed up by a mountain of corporate documents and legal filings from around the globe. Learn about how they are making sweetheart deals, generating side income, bending the law to their own benefits, using legislation to advance their own interests, and much more.

"Here, in stunning detail, the Biden corruption is laid bare.... What Peter Schweizer has accomplished here is adding one more detailed volume that illustrates in vivid form just how corrupt Washington, D.C., has sadly become.... a much, much larger problem of serious corruption on the part of insider Washington elites—most particularly progressives who rail against capitalism and corporations while raking in millions.... Without doubt, if you read only one book in this already tumultuous 2020 election year, that book should be Peter Schweizer’s Profiles in Corruption." — Jeffrey Lord, The American Spectator  (Read the full review)

"From the cringeworthy Biden quotes about China to more recent revelations about senators profiting from stock transactions at the COVID-19 onset, it’s timely to read about the foreign and financial entanglements of our leading pols. Hope Schweitzer keeps ’em coming and keeps the heat on both parties." — Jack Riccardi, Jack's Books, KTSA