with a Foreword by David Lehman 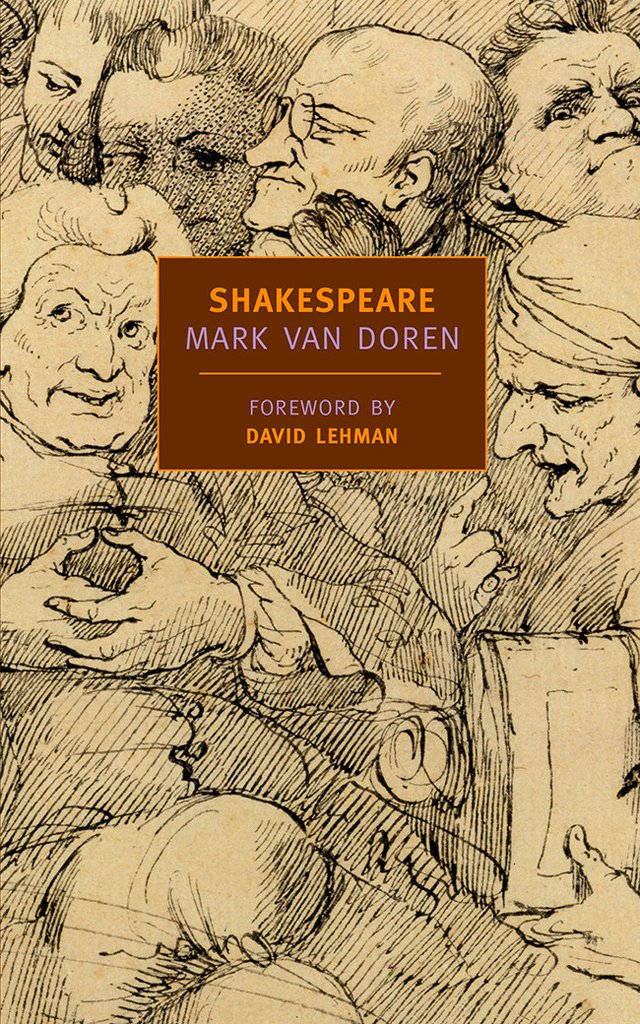 Van Doren's classic volume includes thirty-four chapters of critical and interpretive comment on each of Shakespeare's plays with an added chapter on the poems. When first published in 1939, The New York Times called it "by far the best modern commentary."

"Written by an adult for adults, without a specialized vocabulary, devoid of condescension, the book demonstrates how to talk about great works of literature. There is no wizardry, no mystification, just a superb marriage of passion and intelligence in vigorous prose." — David Lehman, from his Foreword

"Professor Van Doren enlightens us, not because he has any special knowledge or private advantages, but because his love of Shakespeare has been greater than our own." — W. H. Auden

"Whenever I read a Shakespeare play I reread what Van Doren said about it." — John Updike