The Soul of Medicine

Tales from the Bedside 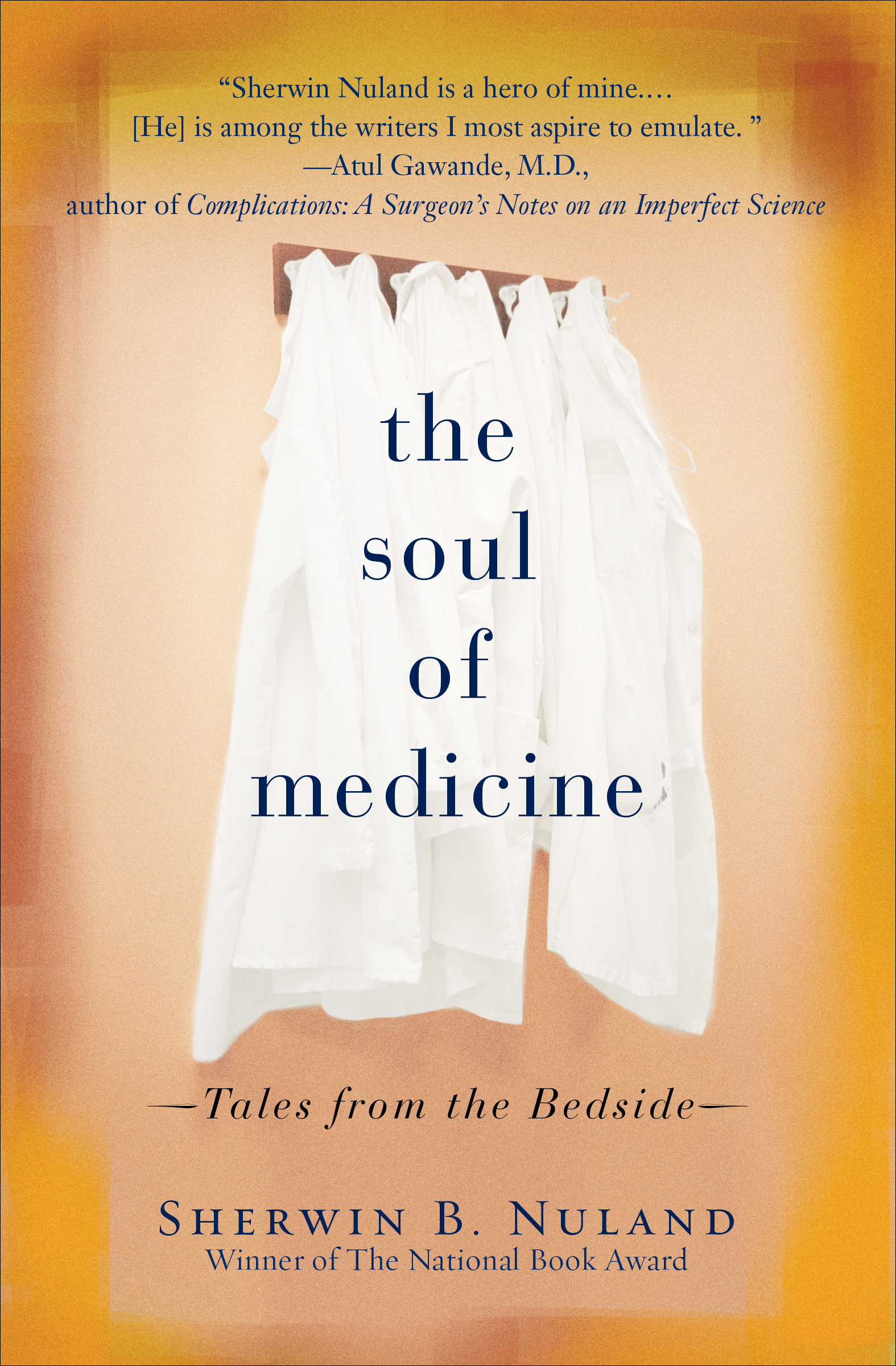 As Dr. Nuland explains, when he many years ago was a resident surgeon at the Yale-New Haven Hospital, it was common for several fellow doctors to get together in the cafeteria late at night and tell what they called “ward stories,” the term itself coming from real war stories that the older among them might tell from time to time. Like the war stories themselves, some were high drama, some were of idiosyncratic characters, and some of peculiar incidents, but they all shared the one factor of being fascinating.

Every once in a while, one of them would muse over how much fun it would be if all of these stories could be collected in a book or archive, so that they’d not be lost. Dr. Nuland forgot those episodes until he began to form the general concept of this book. He wrote or called experienced colleagues and asked each of them to describe what he called “The most remarkable patient I’ve ever seen.”  He then used use the medical facts to create fictional stories in which everything but those facts was so well disguised that virtually no one would know the identity of the “remarkable patient,” the doctors involved, or anyone else in the stories. The concept is a bit like Chaucer’s Canterbury Tales.  Each story—for example “The Cardiologist’s Tale” or “The Obstetrician’s Tale”—is followed by a “Commentary.”  THE SOUL OF MEDICINE makes for fascinating reading.

“Sherwin Nuland is a hero of mine. A stark and dramatic medical storyteller, possessed of a fierce moral sense, he is among the writers I most aspire to emulate.”—Atul Gawande, M.D.