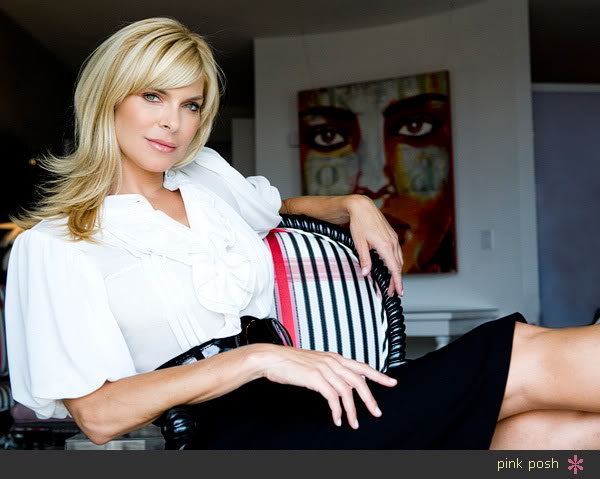 Whether it be US Presidents, Middle Eastern Kings, and European Princes, or Paris Hilton and Puff Daddy, Emmy Award winning journalist, Whitney Casey has interviewed nearly all of them. Her breadth of media experience spans from fashion magazines and talk-shows to hard-hitting television news and print reportage. She currently writes, "Relationships with Whit," a popular Sunday column in one of the nation's top 10 newspapers and is host and senior producer of a live, daily television talk-show.

Whitney started her national media career as one of CNN's youngest correspondents, sharing anchor duties on the cable news network's "Headline News" channel. She has been live-on-the-scene for some of the world's most gripping news stories, including: September 11th; the Iraq War; the Space Shuttle Columbia Tragedy; the Elian Gonzalez custody battle, and the Florida 2000 Presidential election recounts.

Whitney Casey is a graduate of the University of Virginia, and a former All-American Volleyball player. She has been married, divorced and is currently resolutely single.