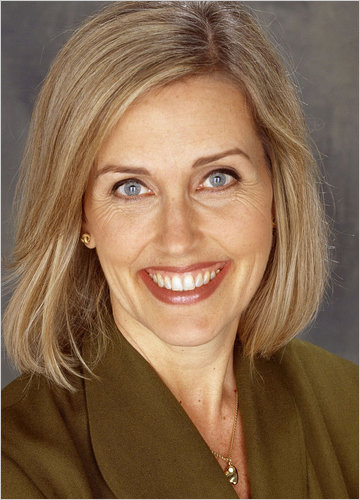 Gretchen Morgenson is a business and financial editor and a columnist at the New York Times, where she won the Pulitzer Prize in 2002 for her "trenchant and incisive" coverage of Wall Street. Before joining the Times, she was assistant managing editor at Forbes magazine and an executive editor at Worth magazine. 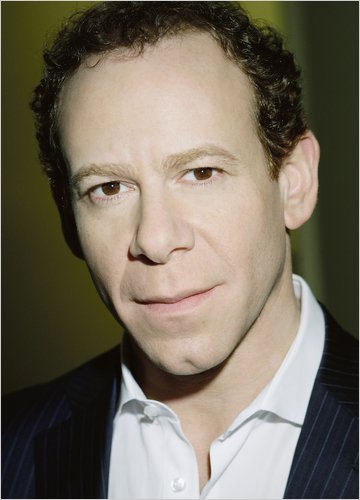 Joshua Rosner is managing director at independent research consultancy Graham Fisher and Co., advising regulators, policymakers, and institutional investors on banking and financial markets. He has been interviewed on PBS, CBS, NBC, CNN, Bloomberg, CNBC, and Fox News, and featured in or written for The New York Times, The Wall Street Journal, Reuters, Economist, and Barron’s.

THESE ARE THE PLUNDERERS: How Private Equity Runs—and Wrecks—America (Simon & Schuster, 2023)