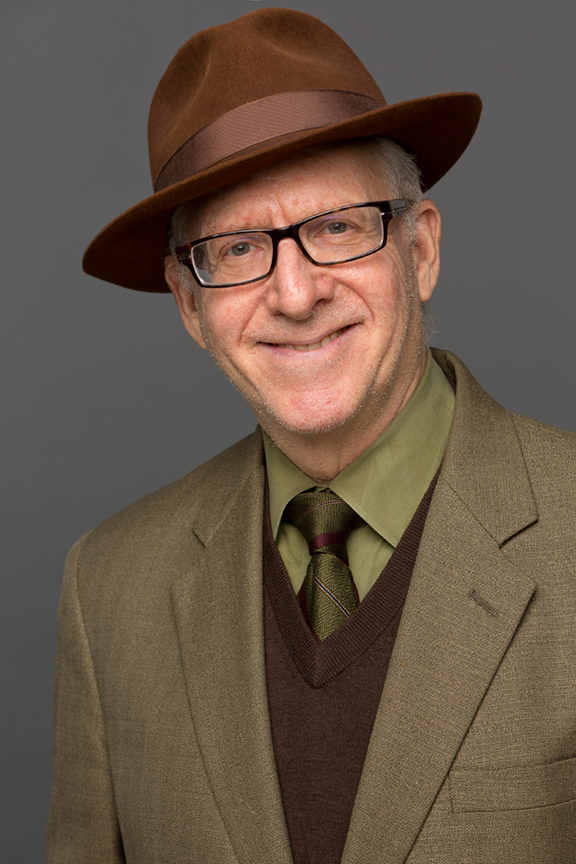 Star Black is the author of four collections of poetry, most recently BALEFIRE. She is also a professional photographer.