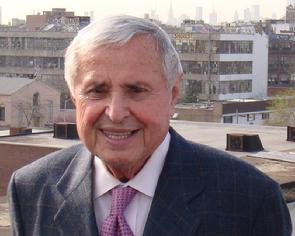 Martin Greenfield is the owner of Martin Greenfield Clothiers, a Brooklyn-based company where Greenfield has been making hand-tailored men’s suits for more than sixty years. GQ called Greenfield “America’s greatest living tailor,” and The New York Times described him as “the influential face of men’s fashion in New York City.” Born in Czechoslovakia, he and his family were rounded up in 1943 and sent to the Nazi concentration camp at Auschwitz. Within hours of arrival, he was separated from his parents and three siblings. After he was liberated from the camp in 1945, he searched for his family for two years—only to discover they had died in the camp. He immigrated to New York City at the age of 19 and started work sweeping the floor of GGG Clothing, a clothing manufacturer in Brooklyn. Three decades later, he bought the factory from his employer and renamed the company Martin Greenfield Clothiers. Now a celebrated leader of the men's fashion industry, Greenfield has designed custom suits for Presidents Dwight Eisenhower, Gerald Ford, Bill Clinton, and Barack Obama and many celebrities, including Martin Scorsese, Denzel Washington, Jimmy Fallon, and Leonardo DiCaprio. His company produces suit lines for Donna Karan, Brooks Brothers, Rag & Bone, and Neiman Marcus, as well as the wardrobes for films and television shows, such as Argo and Boardwalk Empire. 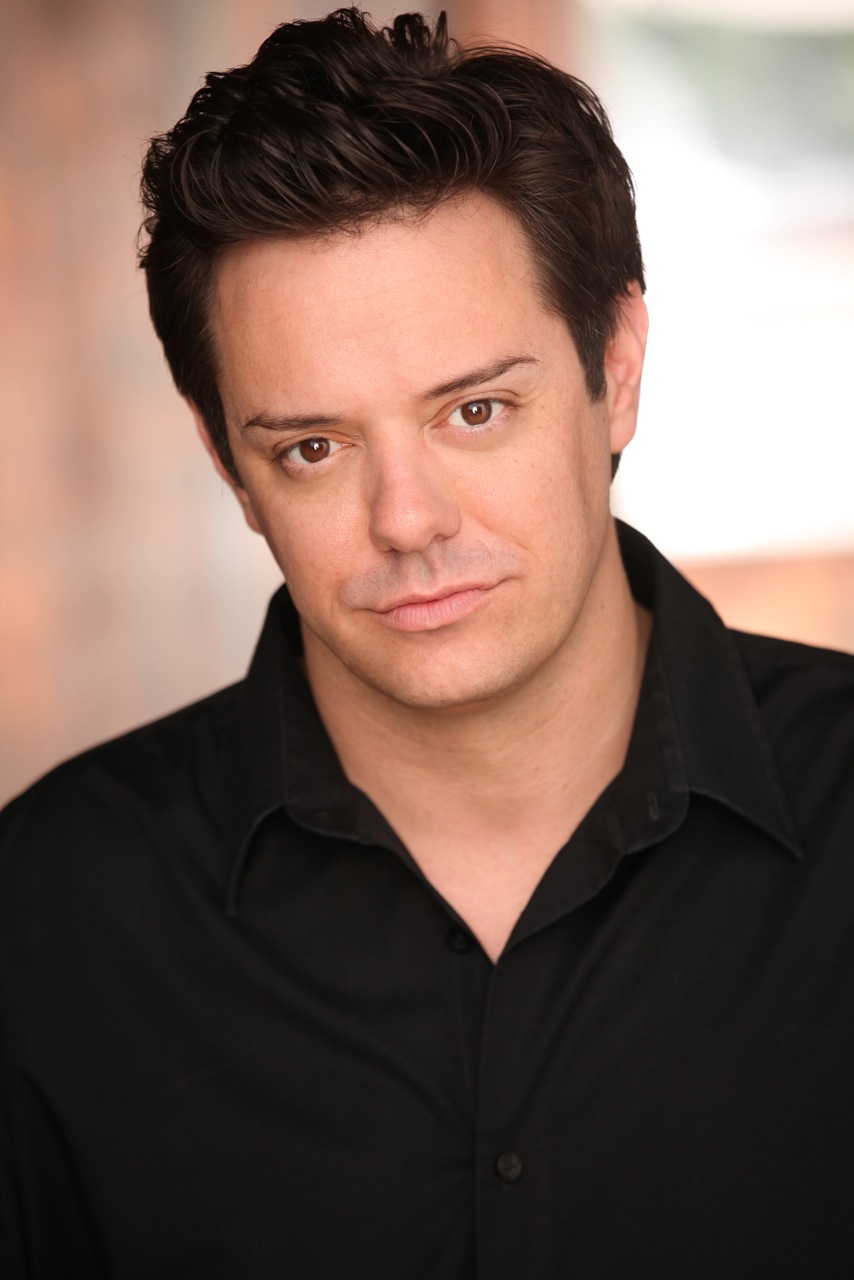 MEASURE OF A MAN: From Auschwitz Survivor to Presidents' Tailor (Regnery, 2014)