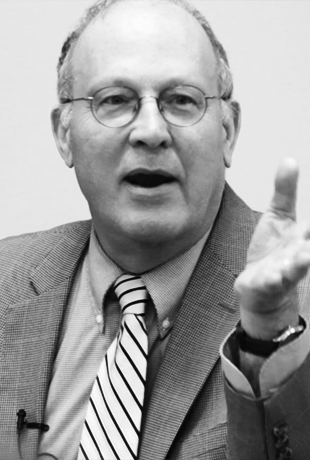 John Yoo is Emanuel S. Heller Professor of Law at the University of California, Berkeley and a visiting scholar at the American Enterprise Institute in Washington, D.C. He received his B.A., summa cum laude, in American history from Harvard University. Between college and law school, he worked as a newspaper reporter in Washington, D.C. He received his J.D. from Yale Law School, where he was an articles editor of the Yale Law Journal. He then clerked for Judge Laurence H. Silberman of the U.S. Court of Appeals of the D.C. Circuit and for Justice Clarence Thomas of the U.S. Supreme Court. He served as general counsel of the U.S. Senate Judiciary Committee from 1995-96. From 2001 to 2003, he served as a deputy assistant attorney general in the Office of Legal Counsel at the U.S. Department of Justice, where he worked on issues involving foreign affairs, national security and the separation of powers. Yoo has published articles about foreign affairs, international law and constitutional law in the nation's leading law journals. He has also contributed to the editorial pages of the Wall Street Journal, New York Times, Washington Post, Los Angeles Times, Chicago Tribune, and Philadelphia Inquirer, to the Ricochet blog, and to the Lawtalk podcast.