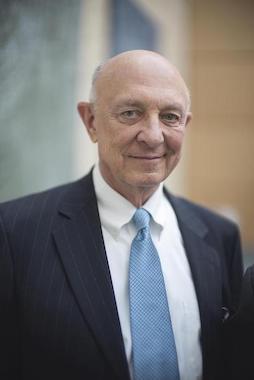 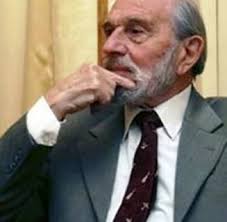 Lt. Gen. Ion Mihai Pacepa, the highest-ranking intelligence official ever to defect from the Soviet Bloc, served as acting chief of communist Romania's espionage service and top adviser to President Nicolae Ceausescu. Today, with assassination threats and million-dollar rewards still hanging over his head because of his defection, Pacepa lives in the U.S. under a CIA-protective identity and remains active as an uniquely insightful writer on current affairs. He is the author of a number of books, including Red Horizons: The True Story of Nicolae and Elena Ceausescus' Crimes, Lifestyle, and Corruption and Disinformation: Former Spy Chief Reveals Secret Strategies for Undermining Freedom, Attacking Religion, and Promoting Terrorism.