The Books and School of the Ages 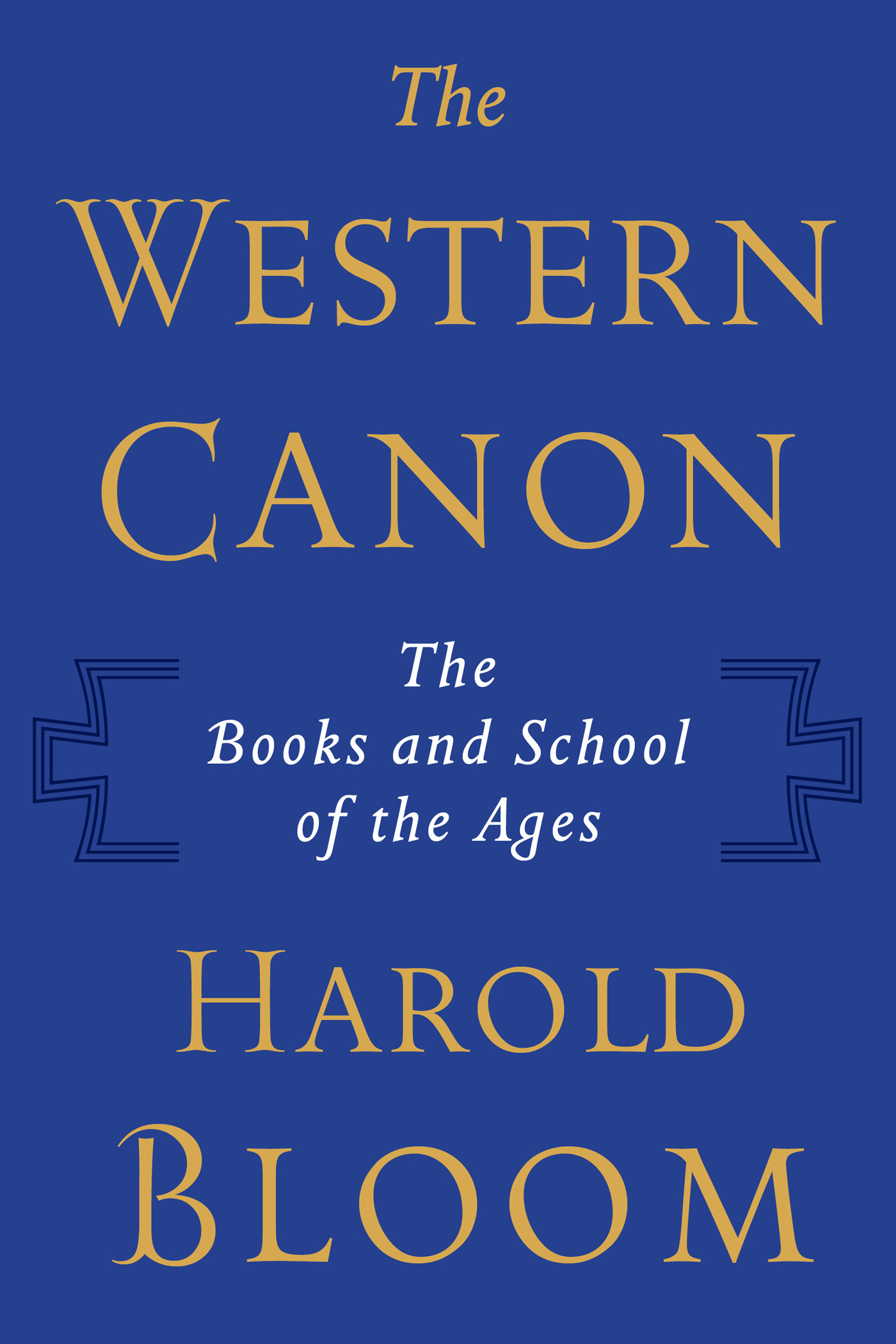 "Harold Bloom is not only a master educator, he has been a central figure in today's culture wars. As early as 1994, in his book The Western Canon — a book I wholeheartedly recommend — he is wading into battle to save the academy from what he challengingly labels the School of Resentment. His argument is dense, difficult, but in my view irrefutable. And although he is not optimistic, he has not abandoned hope." — Robert Gottlieb, The New York Times Book Review

"Where others fall silent as literature is abandoned for the charms of Continental, post-structuralist theory, or the allure of social engineering, [Bloom] offers up nearly 600 provocative, cogently argued pages that revolve around the only question about the Canon worth asking: 'What shall the individual who still desires to read attempt to read, this late in history?'" — Philadelphia Inquirer

"One of our biggest critical guns fires a characteristically Olympian broadside into the canon debate.... Vast learning and elegant prose.... [E]ven those who disagree fundamentally with Bloom will find him an engaging antagonist. An unashamed spur to contention, and all the better for it: an elegant and erudite provocation." — Kirkus Reviews

"Heroically brave, formidably learned.... THE WESTERN CANON is a passionate demonstration of why some writers have triumphantly escaped the oblivion in which time buries almost all human effort." — The New York Times Book Review

"Harold Bloom's large-minded and large-hearted book about the great books has many of the virtues he sees and shows in the works he so fiercely admires.... I can't imagine a reader who would not learn something from almost every page, something new and true about these works of literature that owe their staminal supremacy to having so combined the new and the true, to the point where great many (though never all) considerations of human difference — of skin, sex, class, age, conviction, even sensibility — become insubstantial.... Mr. Bloom urges and incarnates a return to what used to be simply believed...with commentaries remarkable for energy, directness, and shrewdness." — Christopher Ricks, The Washington Times

"An impressive work.... A work of power and plangency...deeply, rightly passionate about the great books of the past." — Michael Dirda, Washington Post Book World

"A review of 200 or 300 words cannot do justice to a book like this: it is the summation of a great critic's most fundamental beliefs.... In fact, this book of essays represents Bloom at his most celebratory, and there's a wonderful, vigorous energy about it.... For lovers of literature, probably nothing more powerful or in an odd way more religious will be written this year." — Booklist