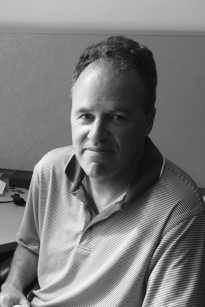 KC Johnson is a professor of history at Brooklyn College and the CUNY Graduate Center, where he specializes in recent U.S. political, diplomatic, and legal matters. He has written five books, co-written a sixth, and edited or co-edited six additional books, and has commented widely on higher education matters, both at the Minding the Campus blog and in op-eds for such publications as the Wall Street Journal, the Washington Post, and the New York Daily News. 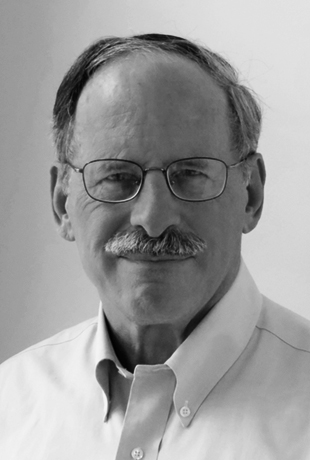 Stuart Taylor, Jr., a highly respected journalist and lawyer, has for 35 years written about a wide range of legal and political issues for the New York Times, American Lawyer Media, National Journal, Newsweek, and, on a freelance basis, for many other magazines and newspapers, while appearing in hundreds of TV and radio interviews. He also taught at Stanford Law School in 2011 and 2012.

Taylor and Johnson co-wrote the critically acclaimed Until Proven Innocent: Political Correctness and the Shameful Injustices of the Duke Lacrosse Rape Case.

THE CAMPUS RAPE FRENZY: The Attack on Due Process at America’s Universities (Encounter Books, 2017)