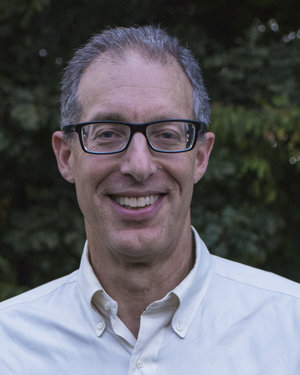 James S. Romm is the James H. Ottaway Jr. Associate Professor of Classics at Bard College. He received his B.A. from Yale and Ph.D. from Princeton, and has been the recipient of Guggenheim and National Endowment for the Humanities fellowships. 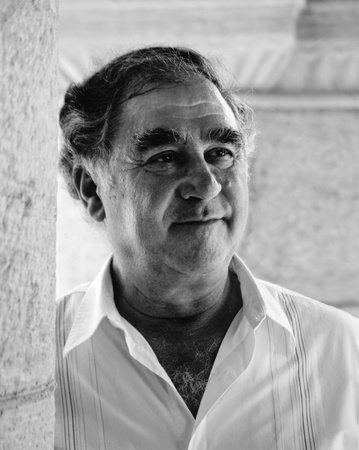 THE LANDMARK ARRIAN: The Campaigns of Alexander (Pantheon, 2010)