Essays on Race, Identity, and the Ambivalence of Assimilation 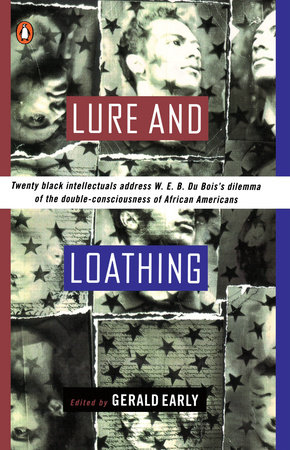