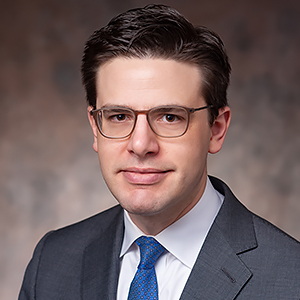 Matthew Continetti, a senior fellow at the American Enterprise Institute (AEI), is a prominent journalist, analyst, and author. He was the founding editor and the editor-in-chief of The Washington Free Beacon. Previously, he was opinion editor at The Weekly Standard. He now is a contributing editor at National Review and a columnist for Commentary Magazine. Continetti’s articles and reviews have appeared in The Atlantic, New York Times, Wall Street Journal, Financial Times, Los Angeles Times, and Washington Post.

THE K STREET GANG: The Rise and Fall of the Republican Machine (Doubleday, 2006)