Inside the Kremlin's Secret War on America 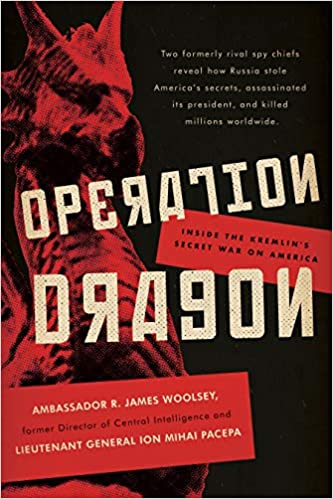 Former CIA Director R. James Woolsey and former Romanian spy chief Ion Mihai Pacepa, who defected to the US in 1978, describe why Russia remains an extremely dangerous force in the world while finally and definitively putting to rest the question of who killed President Kennedy on November 22,1963. All evidence points to the fact that the assassination—carried out by Lee Harvey Oswald—was ordered by Khrushchev, acting through what is essentially the Russian leader’s personal spy force, the KGB (today known as the FSB).